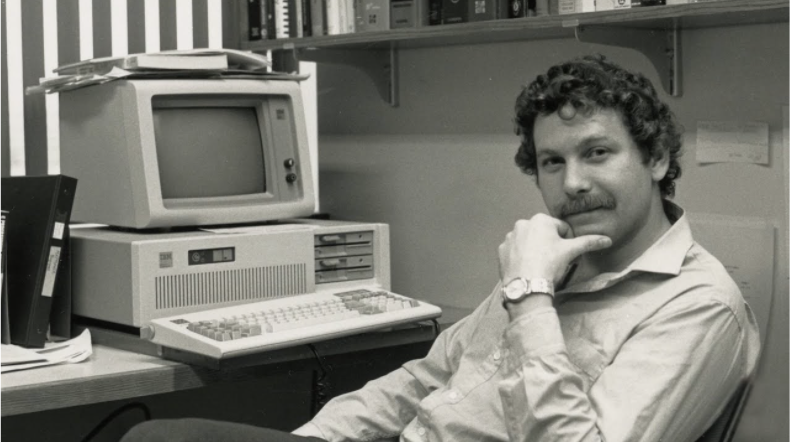 President Joe Biden has chosen a pioneer in human genome mapping as his chief science advisor. Eric Lander, founding director at the University of Massachusetts Institute of Technology (MIT) and Harvard University, has been nominated to presidential science adviser and the Office of Science and Technology Policy (OSTP). He founded Broad Institute, a biomedical research center known for its work on the gene-editing tool, CRISPR-Cas9.

Lander is a biology professor at both Harvard and MIT. According to AP News, his work has been cited nearly half a million times in scientific literature. He previously served on President Barack Obama’s council of science advisors. As one of the world’s leading most extensive genomic researchers, Lander can address one of the country’s biggest pandemic problems: the lack of capacity to understand and identify viral genome sequencing. This understanding is dire for the health officials to detect new variants of SARS-CoV-2 to prevent these new strains from spreading wildly.

“Science will always be at the forefront of the administration,” said Biden at the announcement to boost the science advisor position to a Cabinet level, which is a first at the White House. Lander’s role as director of science and technology requires Senate approval. The decision to elevate Lander to a Cabinet position illuminates a pivotal moment for the future of American science. Biden has set expectations to restore American’s faith in science, discoveries, and hope.

Vice President Kamala Harris, whose mother was a scientist, commented: “The science behind the virus is not partisan. The same laws apply, the same evidence holds true regardless of whether or not you accept them.”

John Holdren, who served as President Obama’s Science Advisor, described Lander saying, “He is able to explain complex science and technology issues in ways that people immediately understand, in ways that resonate.” Many agree that he is qualified for the position good at what he does. UC Berkeley biologist Michael Eisen tweeted, “…He is really good at organizing big projects (probably the most important aspect of the job right now) and advocating for science.” Biden’s science team will focus on critical areas: the COVID-19 pandemic, climate change, economy, industrial-technological advancements, and the long term effects of science and technology in the country.

President Biden also announced that Dr. Alondra Nelson would serve as deputy director for the Office of Science and Technology Policy’s science and society. Frances Arnold, a Linus Pauling professor at California Institute of Technology chemical engineer and bioengineer, and Maria Zuber, an American astronomer, Vice President for Research at MIT, and geophysics professor, will co-chair the outside science advisory council.