The New Strains of COVID 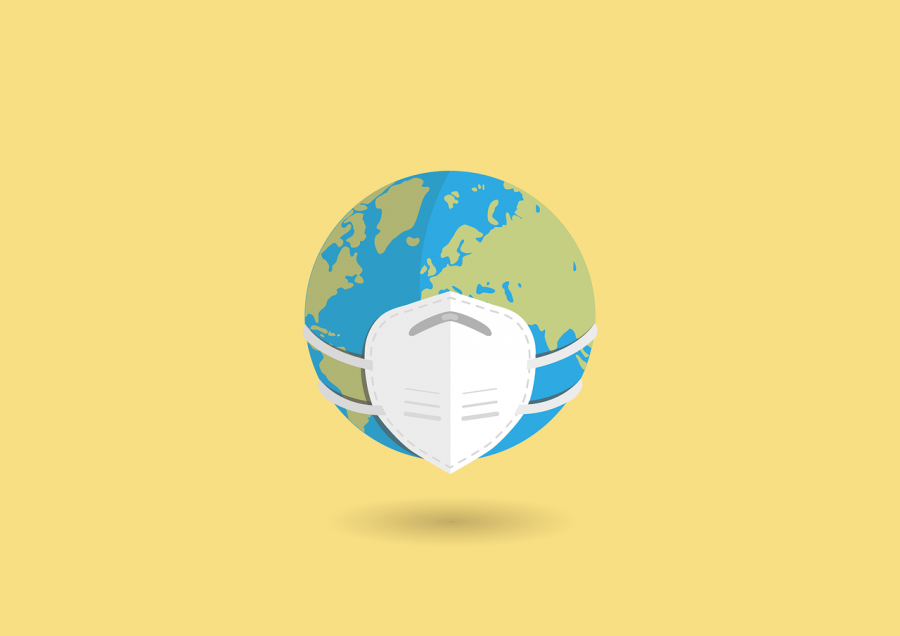 Image by cromaconceptovisual from Pixabay.

After a year of COVID-19,  it is not shocking that there are new mutations. A variant of COVID-19 observed in South Africa appears to be more pernicious than the one found in the U.K. In addition, there has been a new variant detected in Southern California, which is now starting to spread across the country. All these countries are struggling with the surge of COVID, attributed to the new mutation that empowers the virus to spread more contagiously.

The New Strain in the U.K.

On December 19 the new strain of COVID, dubbed B.1.1.7 due to the 17 mutations it has developed, was reported to be spreading rapidly across the country. Since the finding, Britain’s prime minister, Boris Johnson, declared stricter lockdowns in the hope of controlling the new strain. Based on mathematical models developed by the COVID-19 Genomics UK consortium, it is suggested that B.1.1.7 might be up to 70 percent more transmissible than the original virus. Eight of B.1.1.7 variant’s 17 mutations are found in the spike protein – the portion of the virus that allows it to bind to receptors on cell surfaces. One of the spike protein’s mutations, N501Y, which also appears in the South Africa strain, improves the virus’ binding ability, leading to easier transmission. Researchers from London School of Hygiene and Tropical Medicine and Imperial College of London found that people who are infected with with the B.1.1.7 strain had a 30% higher chance of mortality.

The New Strain in South Africa

The lead researcher on the Oxford vaccine trials carried out in South Africa, Professor Shabir Madhi, stated: “there are more than 13 variants of the coronavirus that have been identified in the country since the start of the pandemic.”

South Africans are still waiting to learn when vaccines may become available to them. Minister of Health Dr. Zweli Mkhize established a goal of vaccinating two-thirds of South Africa’s 57 million people by the end of 2021, starting in February. South Africa has reported a total of around 1.5 million cases across the country, with 42,000 deaths – these reported numbers are still expected to rise. This dataset is the worst national COVID-19 summary in Africa.

The L425R Variant has been confirmed in Los Angeles, Monterey, Orange County, San Bernardino, San Francisco, and many more counties all across California. Dr. Charles Liu, a virologist and professor of laboratory medicine at University of California San Francisco, has been sequencing cases from multiple counties across the state as a part of the state’s SARS-CoV-2 whole genome sequencing initiative, also known as COVIDNet.

Chui recognized that “”This variant carries three mutations, including L452R, in the spike protein, which the virus uses to attach to and enter cells, and is the target of the two vaccines that are currently available in the United States.”

There is not enough information yet to determine its significance, so it is uncertain whether it is more transmissible.

Will the Vaccine still Work?

There has been no evidence that B.1.1.7 is resistant to the effects of the vaccine authorized by Pfizer and Moderna or any other vaccines undergoing the process of being approved. As for 501.V2, Oxford Scientist Sir John Bell thinks “it’s unlikely that these mutations will turn off the effects of the vaccines entirely… they’ll still have a residual effect.” Bell told Times Radio that more research is still required, and there is skepticism about the influences of the vaccines on the strain. Mutations in the spike proteins imply that the vaccines may be less efficient after a duration of time, forcing vaccine manufacturers to ensure that their vaccine will adapt to the mutations and target new versions of the virus.