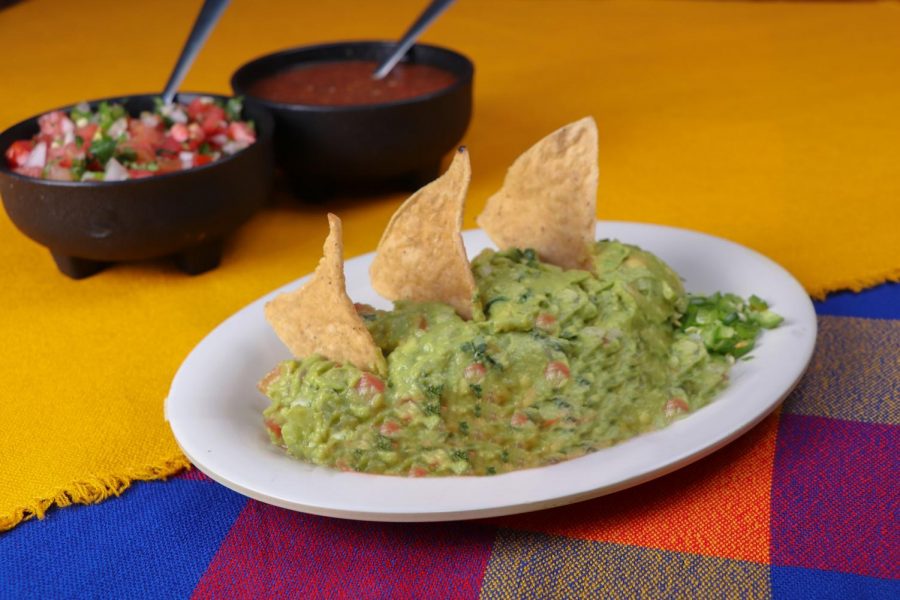 You wake up on a sunny morning and think to yourself, Ah a nice slice of avocado toast would make this morning spectacular. So you throw two pieces of bread into the toaster, slice open a fresh avocado, and begin mashing it into a smooth spread. You sprinkle in salt and pepper, lather the green goodness onto your freshly-toasted bread, and voila, you have yourself a delicious slice of avocado toast.

But wait! The entire time you were assembling your trendy breakfast, a small voice in the back of your head kept nagging at you: you know, this avocado spread is sure looking a lot like guacamole. Where is the culinary line drawn between guacamole and avocado toast? Where does the traditional Mexican dip end and the popularized toast begin?

Whether they be garnished with vegetables, spices, herbs, sunny-side-up eggs, or even salmon, chefs are captivating their audiences with culinary masterpieces.

“I honestly didn’t really like it at first, but everyone was kind of hyping it up so I mean I kind of just ate it enough to where I liked it and then I just added different types of spices to it to make it taste better,” said Sophia Sagara ‘22.

Those who love avocado toast claim there is plenty to set it apart from traditional guacamole dip.

Chef Shanette Tenenbaum explains that millennials, being “young quick to bore” are making some chefs want to take their dishes to their culinary extremes, reaching for the most innovative, most unique, and most impressive recipes.

Perhaps this drive for evolution seen in avocado toast is avocado’s next step in its extensive journey throughout history.

According to a Fordham University student project website, Food Origins, the avocado was sought after by the Aztecs for its being high in fats and proteins. The website, Avocados From Mexico tells us that the fruit was also believed by the Aztecs to give whoever ate it incredible strength and in the 14th century, one of the earliest renditions of guacamole incorporated local spices, tomatoes, and onions. By the way, it was the Aztecs that called their new culinary invention ahuacamolli, according to Food Origins, which means avocado sauce.

Food Origins also explains how with the arrival of Europeans in Central America, guacamole became an international phenomenon. The dip underwent a series of changes with added spices and flavors coming from all over the world as trade boomed during the Columbian Exchange. This may be one reason for guacamole’s versatility today.

However, no matter how far modern cooking innovations take the avocado, guacamole will never lose its spot on the dinner table or its place in people’s hearts. It has deep cultural and historic roots. And it is an important family tradition and feature of Mexican cuisine.

For chef Tenenbaum, a mother and Black and Mexican-American, this “light and heavenly” dish is far more than just a condiment. It is a comfort food that brings together generations–from ancestors to today’s family members.

Tenenbaum recently taught her son how to make her family’s special guacamole, a right-of-passage that begins with learning how to use el Molcajete–a traditional Mexican lava rock mortar and pestle.

“It was important for Samuel [her son] to know how to make the family recipe because if you’re gonna do it, do it right and I am passing down generations of knowledge,” Tenenbaum said. “My son being bi-racial, I thought food is a good place to start to understand tradition.”

For Tenenbaum, the beauty of guacamole is less about the science and more about the dip’s “soft and crunchy textures in the mouth” and the experience of sharing a dip around a table with others.

“If there is good guacamole on the table, it is always the first thing to go,” Tenenbaum said. “There is something about dip that people find comforting.”