Nothing Artificial About Fearing AI 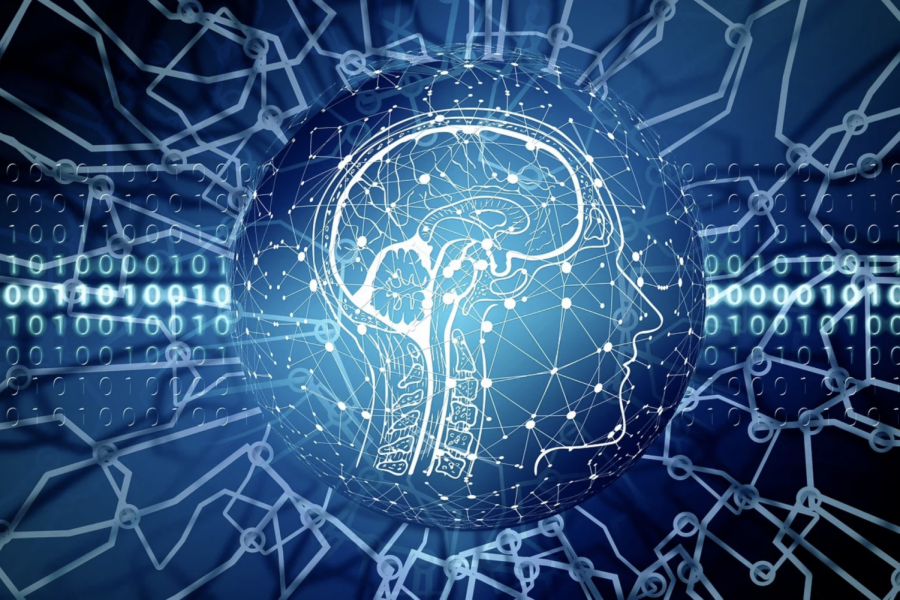 Some common phobias many human beings share are Arachnophobia, Acrophobia, and Mysophobia. The list is neverending; however, the fear of Artificial Intelligence is not common. The fears about artificial intelligence stem from these two concepts: anxiety about machine intelligence and the fear of mass unemployment. Computer scientists and engineers have shown through research the capabilities AI can accomplish, concerns about the dangers this technology poses to humanity are on the rise.

Elon Musk, in one who feels AI can go too far, is the CEO and founder of SpaceX and Tesla.  “The nature of AI that they’re building is one that crushes all humans in games,” said Musk.

Physicist Stephen Hawking, agreed with Musk’s vision, telling the BBC in an interview before his passing in 2014, “The development of full artificial intelligence could spell the end of the human race.”

Technology has become so influential over the last few years, such as processing power and big data, and we rarely acknowledge it. One major fear of AI roots from the idea of mass unemployment of human workers is the rise of automation. With Automation and robots projected to take over 20 million manufacturing jobs by 2030, we simply won’t need workers in those sectors. Making manufacturing jobs irrelevant in one thing, but one of the biggest fears about artificial intelligence concerns just how intelligent AI can become. Technology will get to a point where it can teach, improve, and invent themselves, and humankind will be a servant to technology. At this pace, our brains will not keep up with these advancements after a certain point because the increase in innovations is too rapid. Michael Dimen, the Computer Science teacher at Mayfield, highlights that: “Artificial intelligence is inherently spooky because it violates the “natural order”: humans are in charge because we are the smartest. We will also continue to experience more and more artificial intelligence behind the scenes without our knowing. I don’t know whether or not we will achieve Her levels of artificial intelligence where we can no longer distinguish between human and computer, but in my opinion, the uncertainty is the scariest part.”

AI operates under specific limitations and instructions defined by algorithms that dictate its behavior. If people can look past their fears about AI, they would recognize that it could also be used for good. Automation systems perform manufacturing processes with less variability than human workers, resulting in greater control and consistency of a product’s quality. Ashley Dalisay, a member of the robotics team, shares her opinion on the advancement of robots: “I like the unlimited possibilities of robotics and how it can help people in almost any field. They are machines built by people who are unable to complete jobs on their own.”

Self-driving cars may eliminate the joy of driving oneself to the grocery store, but the technology can also reduce the number of deaths caused by auto accidents, primarily caused by human error. In addition, AI can help in medical research by analyzing and identifying patterns in complex datasets significantly faster with more precision helping the human race live longer and healthier.

There’s no arguing that with automation, there will be an increase in productivity, more efficient materials, and improved safety. The feared negative impact of artificial intelligence and robots in the workplace is much overlooked.

By design, expect AI to continue toward more efficiency. Technological innovations and advancements are racing, and it moves in directions that many have only dreamt.

At this point we have no idea which direction AI is heading towards which is likely to concern those who fear the unknown.